On 26th March 2019, the Department of  Home Affairs (DoHA) has released the statistical analysis of the 11th March 2019 “Skill Select EOI Invitation Round” results. This is for persons who lodged Expressions of Interest (EOI) for the General Skilled Migration or “GSM” visa subclass 189 (Skilled Independent) and subclass 489 (Skilled Family Sponsored).

EasyMigrate is a leading Australian migration agent, based in Perth, Australia. EasyMigrate’s Migration Consultant Mr Cyrus Mistry (our principal immigration agent in Australia) has reviewed these SkillSelect results – see his comments below.

Recent SkillSelect EOI Invitation Round news: From 1 July 2018 the “pass mark” has been increased from 60 to 65 points. New applicants can lodge their Expression Of Interest (EOI) with 65 points or more. Other applicants who submitted their EOI before 30 June 2018 with 60 points will continue to stay in the queue.

Recent SkillSelect EOI Invitation Round news: Department of Immigration (now DoHA) has announced that from Financial Year 2018-2019 there will be only ONE ROUND OF SKILL SELECT INVITATIONS PER MONTH – usually around the eleventh of the month.

SOLUTION: apply for state-nominations also, in parallel. We have many clients who were waiting for a more than a year, so we did a file-review and recommended a suitable state-nomination option. Many of them got invited for permanent residency WITHIN 8-12 WEEKS!

You can contact us for an “initial consultancy”, and we can review your case (link for online booking etc.).

Next round will be 11 April 2019. Commentary regarding that Skill Select invitation round will be published by EasyMigrate as soon as those statistics are made available to the public by the Department of Immigration.

Compared to the last invitation round (11 February 2019) this recent skill Select round from Department of Immigration’s “SkillSelect” division has MAINTAINED THE SAME NUMBER OF INVITATIONS AS FEBRUARY 2019 – about 1,500 invitations. Compare this to 4,350 invitations during the “boom” months that we had between September 2018 and November 2018. This represents A CONTINUATION of the “slow down” policy by the Department of Immigration for the financial year 2018-2019.

The exact number of invitations on 11th March 2019: 1,490 invitations in the Skilled Independent SC189 subclass and 10 in the Family-Sponsored Subclass 489.

For this round, most invitations (884) were to applicants who have 75 points.

Three hundred and eighty-six invitations were given to persons with 80 points.

Two hundred and fourteen invitations were given to applicants having 85 points.

Only six invitations were given to persons with 90 points or more.

GOOD NEWS is that the number of applicants who were invited in March 2019 for General Skilled Migration SC189 visa was still a substantial number compared to the slowdown in the financial year 2017-2018 (Oct 2017 to June 2018)!

This is now the twelfth round of invitations where DoHA has re-commenced inviting Accountants, Auditors, Company Secretaries and Corporate Treasurers! For Accountants, the invitation threshold has stayed at 85 points as compared to the last round of 11 February 2019 (It had come down to 80 points in January 2019). The cut-off date is published as 09-03-2019 which means that all “Accountant” applicants with 85 points or more who applied for their Expression of Interest (EOI) before 09-03-2019 got invited. In the previous month, the date was 09-02-2019! For the other occupations listed above, the cut-off points-score is still 80, and the cut-off date is 19-07-2018 (in the last round of invitations this was 06-07-2018, so this has moved slightly compared to previous month).

Electronics Engineers got invited at 75 points with the date of effect 07-12-2018. In the October 2018 invitation round, 70-point holders were also invited, but not anymore. So this is due to a combination of factors: an increase in the number of applications received by the Department of Immigration and reduced number of invitations.

Other Engineering Professionals got invited at 75 points with the date of effect 06-11-2018.

ICT Professionals (Business and Systems Analysts) got invited at 75 points with the visa date of effect 09-10-2018 – this has moved forward by about 30 days.

ICT Professionals (Software and Application Programmers) – the pass mark has remained steady at 75 points with the visa date of effect 13-02-2019. Last invitation round date of effect was 29-01-2019 – In the January 2019 invitation-round,  a lot of Software and Application programmers who had been waiting in the queue for a long time got selected. Unfortunately, the same thing has not happened in this skill select invitation rounds of February and March 2019.

ICT Professionals (Computer Network Professionals) got invited at 75 points with the visa date of effect 08-03-2019 – this moved forward by one month.

If the number of invitations at each round goes up for the next invitation rounds in this general skilled migration program, then more occupations with 70 and 65 points are likely to be invited. But I do not think that is likely to happen.

In my earlier articles, I was hoping that the number of “invitations” rises over the next few rounds – BUT IT HAS STAYED REDUCED BY ALMOST 65% for this month compared to “boom” months! This indeed is not a good sign for all occupations who are waiting at 70 points and 65 points. This may be a slowdown due to financial-year adjustments – based on the July2018-June2019 quota.

For July 2018, 1,010 invitations had been issued to persons who had lodged their Expression of Interest (EOI). This was better than the 610 invitations being issued from Nov 2017 onwards until June 2018. But still a lot less than the 2,000-odd invitations that were being issued per month before October 2017. Until January 2019 the number of invitations was regularly above the two-thousand mark. In the 11 August 2018, AND the 11 September 2018 SkillSelect results were above the two-thousand mark – then jumped up to 4,340 invitations on 11 October 2018 and 11 November 2018 invitations. December 2018 and January 2019 invitation-rounds have seen a drop-back to the 2,000+ levels and reduced further since February 2019 invitation-rounds.

The effect of “re-invitation” continues to plague the SkillSelect invitations program. In my previous articles, I had mentioned about the effect of “re-invitation”. Many applicants have moved on to other countries or changed their plans but have not removed their Expressions of Interest (EOI). So they get invited, but they do not apply within the next 60 days. These applicants usually get “re-invited” as per the Dept of Immigration rules one more time! I estimate this figure to be as high as 30-40% in many occupations. This seriously affects the program because out of the 1,500-odd invitations in February 2019 only about 900-1000 get taken up! This is something that the Department of Home Affairs has not been able to tackle yet.

The table below shows the number of invitations issued in the SkillSelect invitation round on 11 March 2019, as published by the Department of Home Affairs:

The table below shows the number of invitations issued in the SkillSelect invitation round on 10 March 2019.

The following graph shows the points for clients who were invited to apply in the 10 March 2019 round.

Point scores and the dates of effect cut off for the pro rata occupations in the 10 March 2019 invitation round. 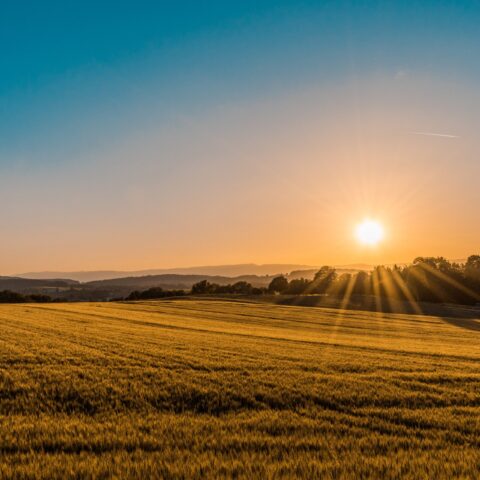 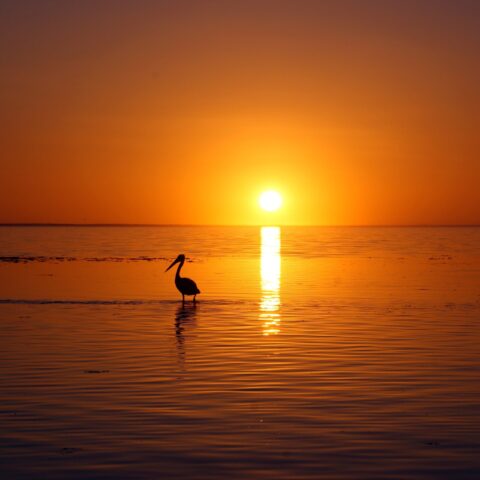