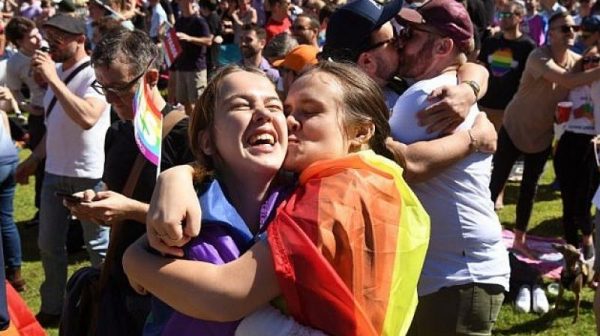 MUMBAI: Rohan (name changed), who was working in the USA on an H-1B visa, was shocked to learn that he could not sponsor his same-sex partner for an H-4 dependent visa. Immigration laws of the US do not recognise any non-marital relationships.

The Supreme Court of India has recently ended the criminalisation of homosexuality. However, the marriage of same-sex couples is still not permitted in India. In this backdrop, other countries like Canada, Australia and the UK, which recognise conjugal co-habitation between same-sex partners, provided the couple has lived together for a certain number of years, prove friendlier from the immigration perspective. For countries like the US, Indian couples have the option of getting married in a country where it is recognised.

Even before Australia legalised same-sex marriage, the immigration department had a special visa category called ‘Interdependent Relationship’ to meet the needs of same-sex partners. Today, both a married relationship or a ‘de facto’ relationship is recognised for immigration purposes.

The same-sex couple could be’married’ if their country allows for it or they can be a ‘de-facto’ couple who have been living together for the last twelve months.

Read Full Article by The Times of India here
If you are in a relationship with an Australian Citizen or Permanent Resident an Australian Partner Visa may allow you to live in Australia with your partner whether you are married, in a de-facto relationship, same-sex or heterosexual, there is a visa that is right for you. There are many different things to consider before applying, and it can be a very confusing and stressful process.
Our migration agents will be happy to check your eligibility and explain to you what visa subclass you should consider. If you would like advice from our team of Register Migration Agents, book in for Initial Consultation now.

What Our Clients Say

“Christa, I know you have spoken to Nicole, but I would just like to thank you personally. You wouldn’t believe how relieved we all are. Thank you so much. And once again massive thanks sent your way”.

“Have a successful experience with them. Easy Migrate provides an excellent level of professionalism in their service. They are reliable, honest, and very helpful (and friendly too!). Very impressed with their work performance! Totally recommend this to all our friends and family”.