On 16th November 2019 Australia launched its new regional migration scheme. Scott Morrisons Government announced in March 2019 that it was “stepping up its commitment to regional Australia” by ensuring that the Australian migration system encourages skilled migrants to live and work in smaller cities and regions.

From Saturday 16th November 2019 most locations of Australia outside major cities (Sydney, Melbourne and Brisbane) are classed as designated regional areas for migration purposes.

The designated regional areas will be split into two categories:

Cyrus Mistry is the founder of EasyMigrate, where he has been specialising
in Australian migration for 20 years.

It is good to see this bold initiative by the Federal Goverment. There will be 504 “occupations” avaiable for the new subcalss 491 and about 650 occupations for the company sponsored subclass494.

We are hoping that the State Governments support this initiative by including these occupations for state-nomination. (Only Victoria has said “yes” to the listat the time of writing this article). I encourage prospective migrants to look seriously at this new option that has opened.

The Department of Home Affairs (DoHA) has a list of postcodes that specify designated regional areas.

The list of postcodes applies to the following visas: 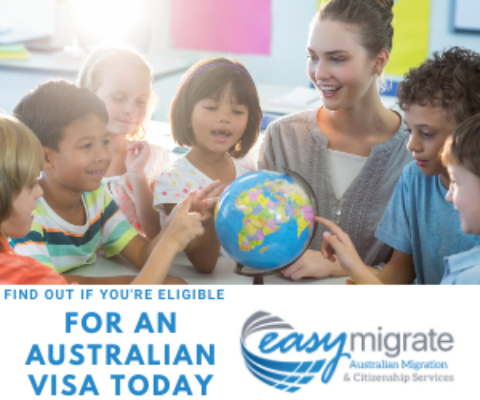 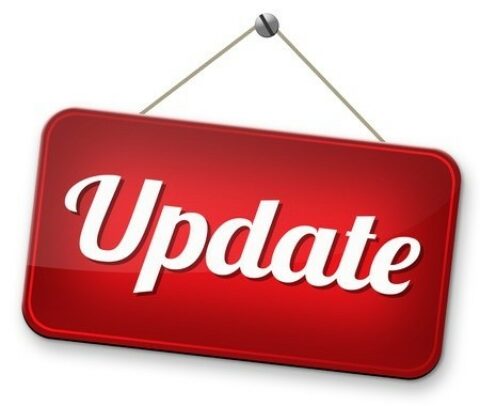