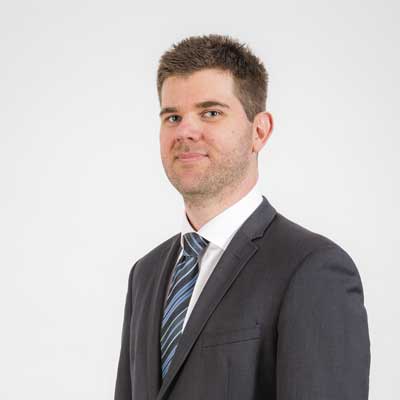 
Crawford is Director of Legal Services at Easymigrate and a Director at Loughton Yorke Lawyers. He is admitted to practice as a Solicitor and Barrister of the Supreme Court of Western Australia and the High Court of Australia. He has experience advising clients across a broad range of commercial, immigration, employment and wills & estates legal matters and continues to practice in those areas of law. 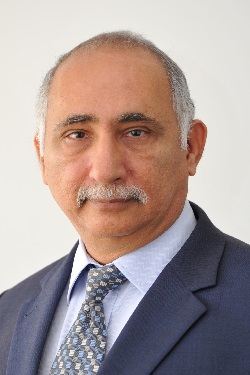 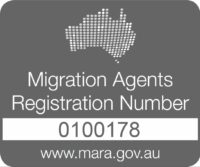 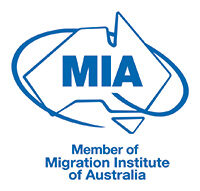 Cyrus combines many years’ experience as a qualified migration agent with a long track record as a senior travel industry practitioner. He has managed the migration and needs of many families, migrants and businesses, particularly in the oil and gas, mining, construction and tradesperson sectors.

Cyrus is also able to help clients adapt quickly to the Australian business environment and select the right employment, business or study opportunities for a smooth transition to Australia. 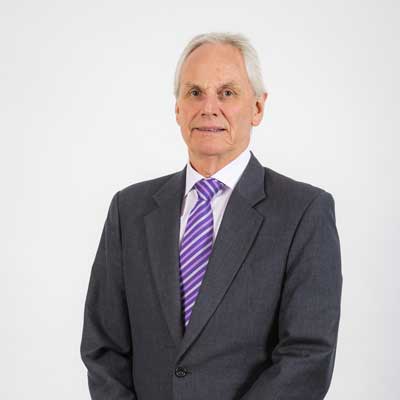 Peter completed his qualification in migration in 1997 and commenced as a sole practitioner Registered Migration Agent. He formed Immigration & Visa Advisory Services and ran that business until 2003. He began operating as Principal Agent and Director of Australian Migration & Citizenship Services (AMCS) in late 2003 and remains in that position.

He has travelled widely promoting Australian migration and has mentored new migration agents and provided Continuing Professional Development (CPD) courses for many years. He is accredited by the Migration Institute of Australia (MIA) as a CPD presenter. 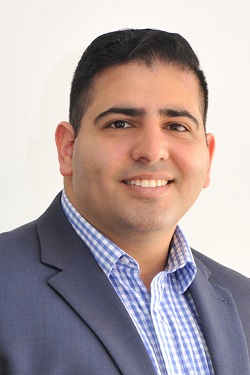 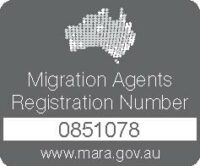 Zahan is a highly skilled and knowledgeable immigration specialist whose wealth of experience enables him to deliver a high level of service and advice to EasyMigrate clients. Since completing the Immigration Law course in 2008, Zahan has undergone ongoing professional development to enable him to provide the best level of visa and immigration advice to our clients. Prior to that he has worked as a recruitment consultant.

Zahan combines his extensive immigration experience with more than 5 years' experience working in large corporations and small business. This background enables him to see the ‘big picture’ needs of individual clients who are seeking Australian immigration advice. 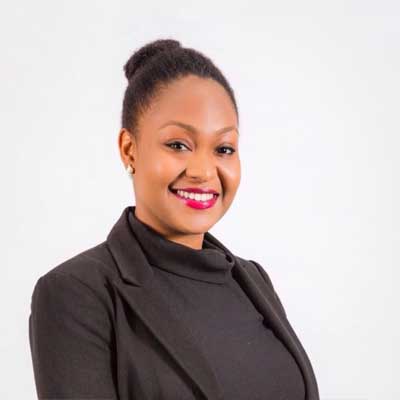 Emem graduated with a Bachelor of Laws from Murdoch University in 2017 and is currently completed a Graduate Diploma of Legal Practice with the College of Law Australia. She has previously worked in various law firms in Perth Western Australia, gaining experience in a variety of areas such as criminal law matters, wills and estates and family law.

Emem is currently working as a Registered Migration Agent at EasyMigrate, having joined the company in January 2017. She has prepared a broad range of applications across all visa classes and has dealt with complex issues involving family violence, character, and identity issues.